IFYAR’s first edition will take place at Ecopark in Yaoundé, Cameroon. Also called “city of the seven hills” in reference to the large number of hills that make it up, Yaoundé is the political capital of Cameroon, home to most of the important Cameroonian institutions.

EcoPark has been designated to host the first edition of IFAR. Located in the Ahala district, a southern suburb of the capital, EcoPark is a paradisiac complex extending over more than 40 hectares, consisting among others of several restaurants concocting dishes reflecting the cultural and culinary diversity of Cameroon, ponds containing several varieties of fishes, a zoo sheltering rare and protected species, a three-star hotel and a motel with magnificent rooms, relaxation areas (restaurant, snack bar and games room), as well as large walking areas, allowing everyone to get in touch with nature in absolute and invigorating silence. 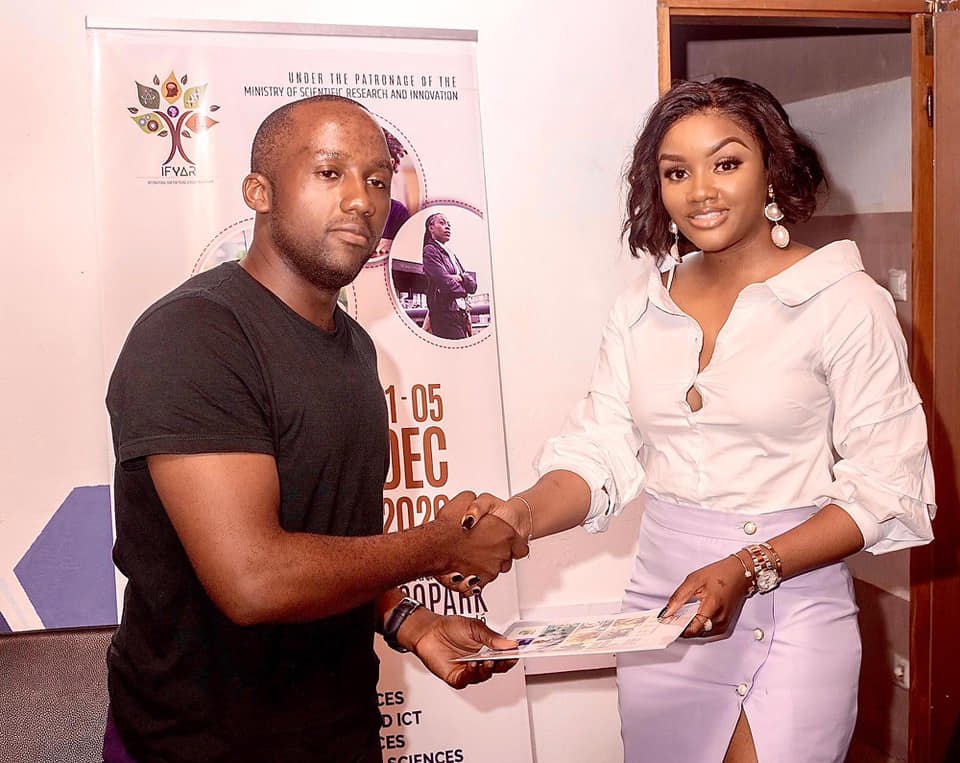 IFYAR and CROOS International: a partnership in favor of students 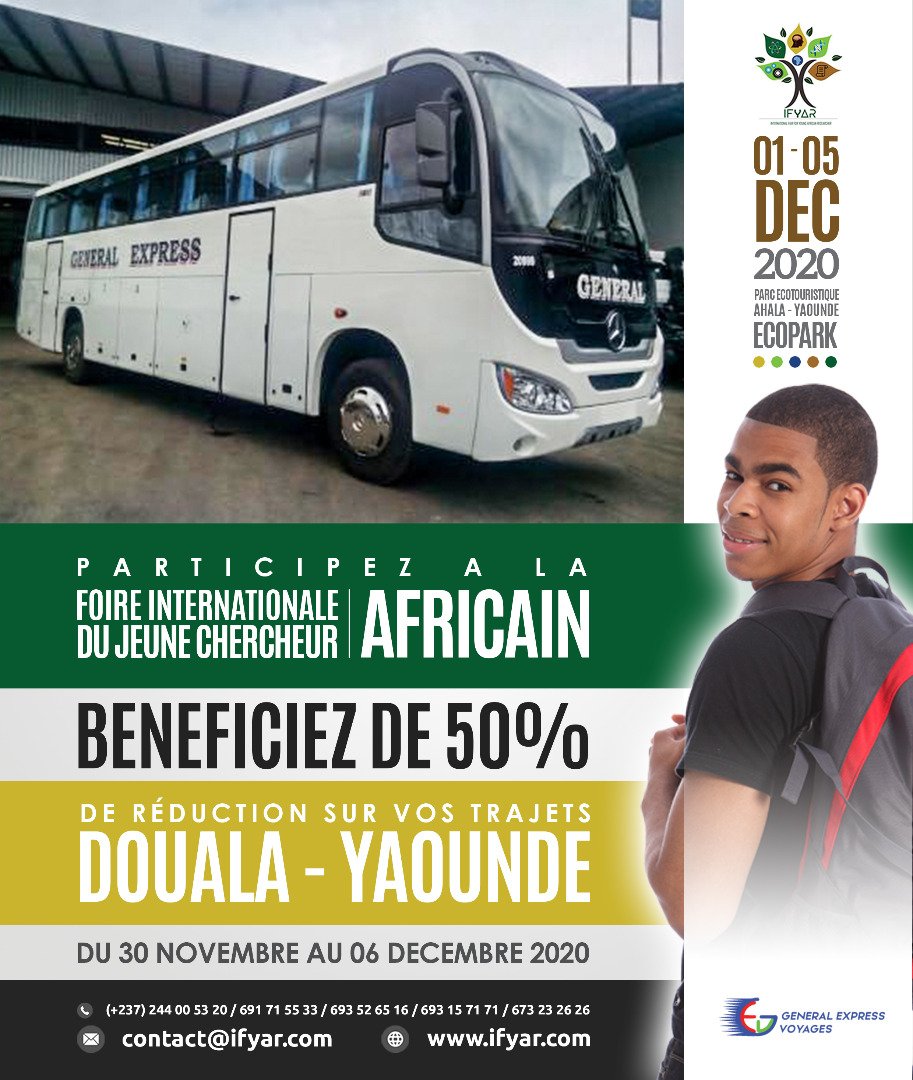 On Monday, November 16, a new company joined the ranks of the... 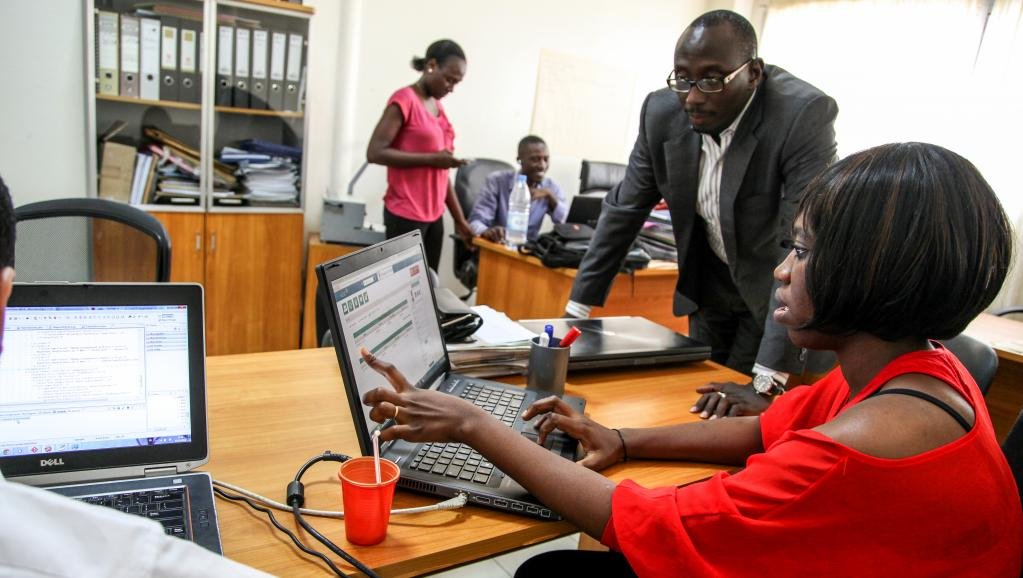 IFYAR: a platform to enhance the value of your work

In accordance with its mission to popularize research, IFYAR has the honor... 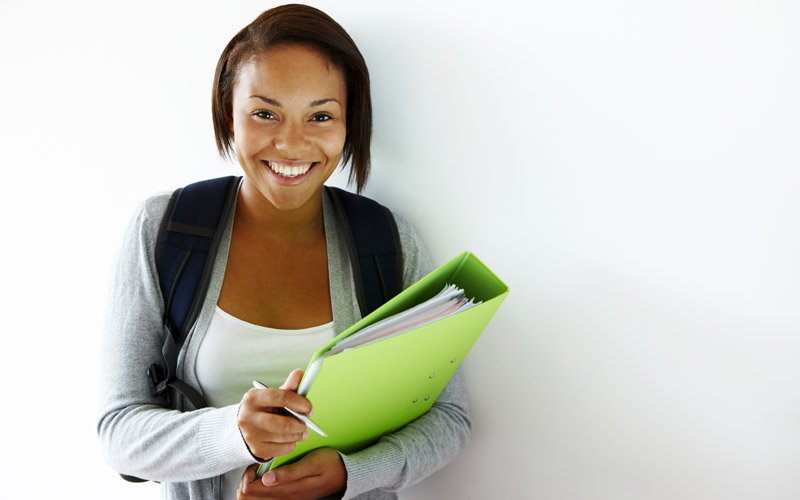 IFYAR commits itself against the abandonment of theses

On January 08, 2019, Ahlam Nazih paints a guileless picture of scientific...