IIFYAR is an opportunity to attend or participate in the IFYAR Innovation and Invention Challenge which will be held during the 10 days of the fair. The competition will be open to any African willing to showcase their invention/innovation to the general public. Applications will be open from 15 February to 31 May 2022. The list of candidates selected to present their inventions/innovations will be publi­shed by 30 September 2022.

During the 10 days of the fair, the candidates will have a 64 m2 space called «inventors/innovators square» allowing them to exhibit their inventions to the general public, to the different partners present, but also to the members of the jury who will select 3 winners. IFYAR will reward the best innovator/in­ventor who has distinguished himself/herself by the originality, usefulness and applicability of the pro­posed solution or product to the target populations.

In addition to the visibility offered by IFYAR to the different candidates, a financial reward will be given to the holders of the best projects according to the following scale: 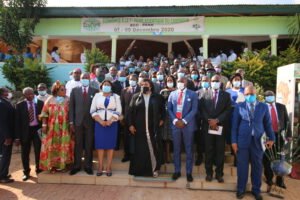 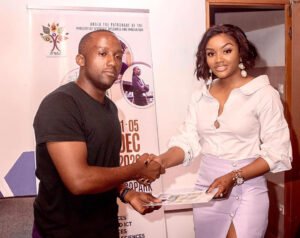 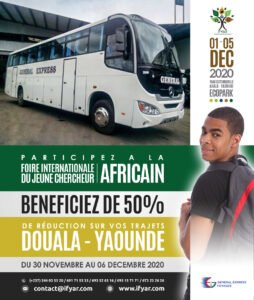 On Monday, November 16, a new company joined the ranks... 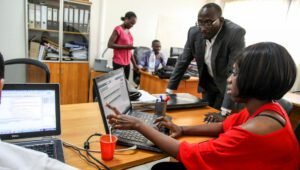 In accordance with its mission to popularize research, IFYAR has... 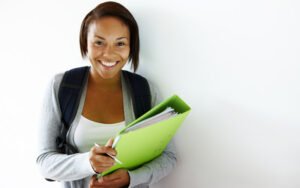